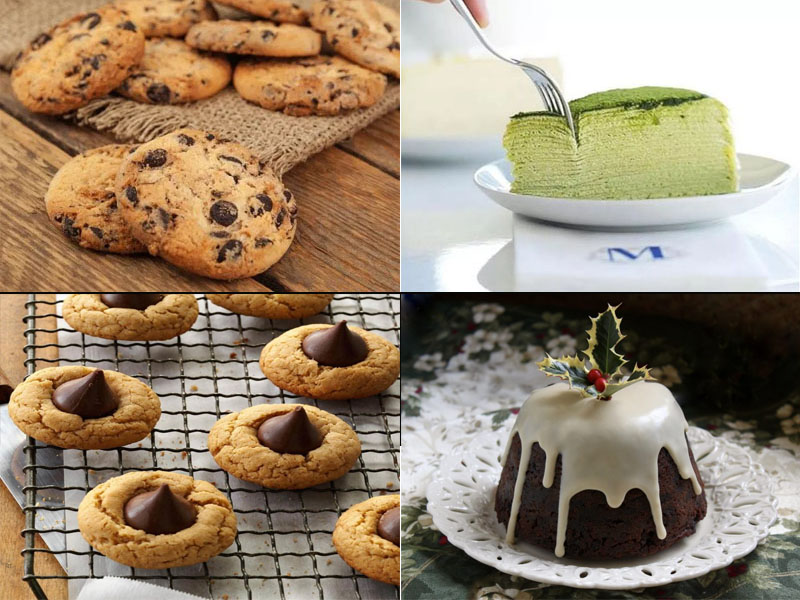 Whether it’s for rich chocolate concoctions, fruit-flavored treats, or sweet temptations laden with spice, most people have an occasional craving for desserts. With the modern interest in keeping a slim figure and improving physical health, however, some people may feel that their favorite treats are off-limits, making the prospect of dieting seem especially grim. In excess and when sourced from poor ingredients, desserts can, in fact, be detrimental to a healthy diet, but this doesn’t mean that it’s impossible -or even difficult– to work sweets into a plan for quality nutrition. As with many aspects of healthy eating, choosing beneficial desserts requires taking a closer look at the ingredients found in standard sweet items, thinking about how these ingredients may impact a diet, and making any necessary changes to optimize results. When desserts are closely examined and steps are taken to make them more nutritionally valuable, those concerned about their weight will likely never have to skip dessert again.

Desserts are often considered as being automatically bad for one’s health; eating dessert may seem like something to be guilty over, and many people attempt to abstain from sweet treats to avoid “ruining” their diets. This conception may well be true of certain items found in grocery stores or on menus, but there are scores of healthy desserts that can be just as nourishing as other components of a meal. An important step towards embracing a wider world of dessert choices is examining the nature of the sweet taste. A diet … 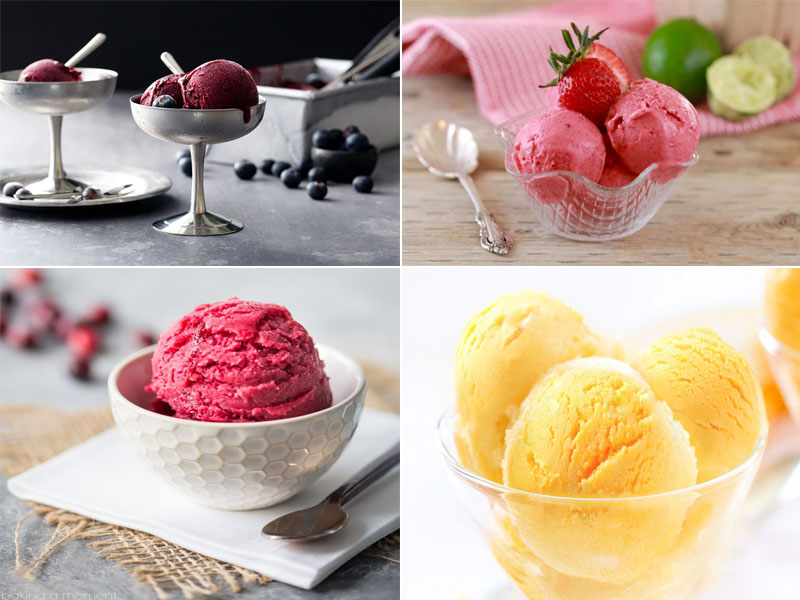 Few things are more satisfying than a cup of smooth, cold sorbet on a warm and relaxing day. I love to make and eat sorbet, but there is a potential downside. Unlike ice cream, sorbet has neither fat nor lactose; but just like ice cream, sorbet has lots and lots of sugar. When making sorbet, in order to get a consistently creamy texture, I would sometimes add up to one full cup of sugar for every cup of juice. Of course, the amount I added depended on the juice I was using, but that is still too much sugar. Now that I am trying to eat healthier, I have turned to a low sugar alternative.

Being on a low sugar diet, I decided to look at my local grocery store for sorbet that had reduced sugar content. Not only was the sugar levels similar to what I had been making at home, but there were other additives. Many of which I had not encountered since chemistry lab in college! The solution? Make your own sorbet, but replace the sugar with agave nectar. Agave nectar (sometimes called agave syrup) is a natural sweetener that is 1.4 times sweeter than white sugar, according to the Madhava company that makes the nectar. That means that you can immediately reduce the amount of sweetener needed in the recipe by 40%. To get the creamy texture, be sure to use the whole fruit instead of just fruit juice. Homemade sorbet is easy to make a …

Traditionally celebrated on the 15th day of the eighth month of the Chinese calendar, the Mid-Autumn Festival is a major holiday across China, Taiwan, and Vietnam and is rife with traditions and history. As could be expected, food plays a major role in this autumn holiday.

One of the most visible and traditional Mid-Autumn recipes on display is often the mooncake. While many varieties exist, traditional mooncakes have a soft outside crust with a sweet, dense filling in the center. Other foods that are enjoyed during this time are things like pumpkin and taro to bring good health and good luck respectively. Other foods include wine with osmanthus flower and river snails, each of these is also tied to lore bringing happiness and bright eyes to those who consume them during the festival.