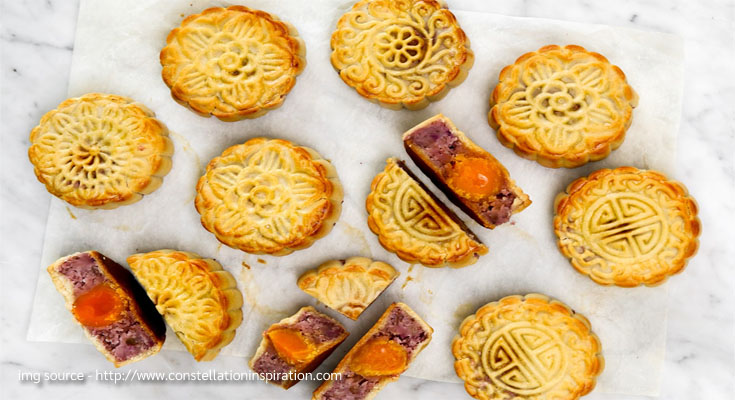 For weeks leading up to the Mid-Autumn festival every year, mooncakes and festival snacks abound. Many of these products were produced weeks ago and imported from places across the globe. If you’re living in the United States, finding fresh products to celebrate this year’s Mid-Autumn festival can be very difficult. Whether you are celebrating with family and friends, or just looking for delicious traditional Chinese food, keep looking for some Mid-Autumn recipes and tips.