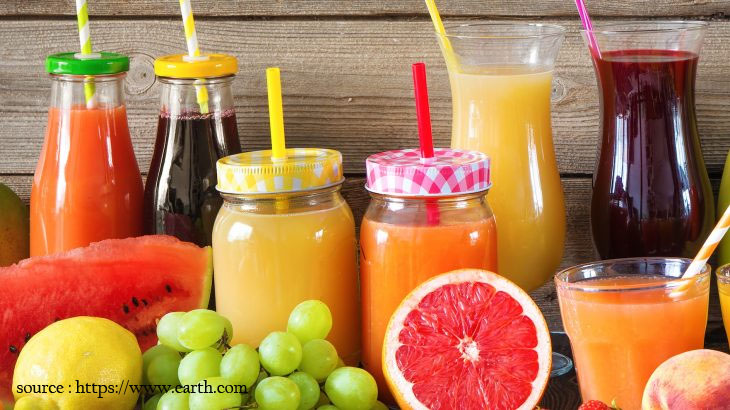 Water has an unusual place in human history. We can go back to the earliest days of recorded history to see how people related to it. Human civilization and large bodies of water went hand in hand. The availability of water was the biggest factor in whether humans considered an area viable for settlement.

And, water is important to live in general. Almost every form of life on the planet needs water to survive. But this is also where modern society begins to stand apart from the crowd. We’re unique on earth for our ability and decision to forgo water for other forms of refreshment. When we sit down for a meal we might go for water. But we can also choose soda, alcoholic beverages, coffee, tea and a whole host of other choices. However, our culture also demonstrates that water is by far the healthier option. Drinking enough water provides a large number of benefits for our health.

However, around 75% of the population isn’t drinking enough water. It’s easy to understand why that might be the case. Most of the previously mentioned beverages have something special which sets them apart from other options. Water can seem like a somewhat utilitarian choice at first. However, part of this also comes from the fact that we often don’t have water around. We usually go for impulse purchases when shopping. And this can result in a home filled with soda. Sure, there’s tap water. But it’s not the most appealing …